There are cases where vignetting is not radially symmetrical like the examples shown so far.  Those cases cannot be fixed with parametric vignetting adjustments such as those in Lightroom or Photoshop.  They are, however, handled nicely by the use of correction flats.

As an example, here’s an image shot with a Panasonic GH4 and Lumix 20mm lens at f/2 (which we’ve been using for our examples all along).  But in this case a Singh-Ray variable neutral density filter is on the lens as well.  The max. setting for the filter does strange things to the luminance distribution for any image. 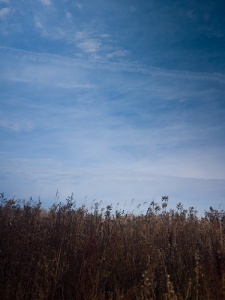 The abnormal darkening of the sky at upper right is clearly evident.  The lower left of the field is very dark as well.  Upper left and lower right seem to be okay.

Shooting a flat field image with this equipment combination shows the odd asymmetric fall-off effect caused by the ND filter on this camera. 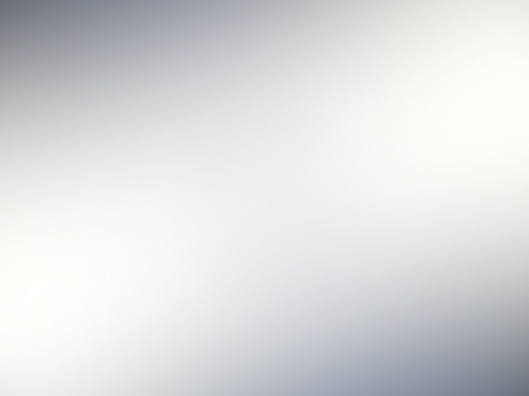 A graph of intensities along each of the four diagonals running from center to corners gives another view of this mess. 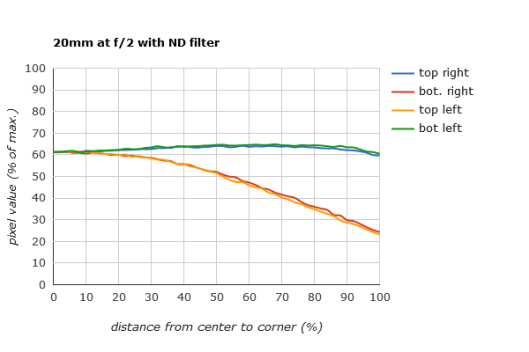 The Lumix 20mm lens at f/2 with a Singh-Ray ND filter at the max. setting shows very asymmetric luminance curves in the flat frame.

Note how the brightest areas are about ¾ of the way along the upper right and lower left diagonals in the graph, not the center like the more typical vignetting curves we’ve shown.

It’s obvious that the usual parametric slider vignette controls in Lightroom couldn’t possibly deal with this odd luminance profile.  However, our flat field correction approach, either using ImageMagick or Photoshop, can handle this with little trouble.  Using the Photoshop Divide blending layer approach we described previously, we get good correction for this pathological case. 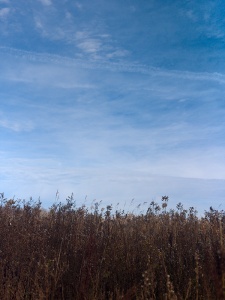 A Photoshop Divide blending mode layer was used to correct the abnormal vignetting.

The moral of the story: pick the right tool for the job.  You may think another moral of the story is not to use Singh-Ray neutral density filters at Max. setting.  But once you know how to adjust for the side effects, it’s not an issue.  Variable neutral density filters are very useful when shooting video and we don’t want to restrict ourselves when we have a workable solution for odd fall-off effects in different equipment and shooting configurations.